Maestros
The 6 Shifts Shaping the Future of Healthcare

A healthcare revolution is on the horizon. With emerging technologies such as telemedicine, AI-powered diagnostics, and 3D printing disrupting the industry, healthcare is finally starting to modernize – and meet people where they are.

Outdated practices, exorbitant costs, and reactive care will all become a thing of the past as this new model takes shape and brings new value to patients, and society at large.

Join us for an interactive discussion about The 6 Shifts Shaping the Future of Healthcare featuring Future Strategist Zayna Khayat.

In this one-hour webinar, you will learn:

Healthcare unites us all, so make sure you don’t miss out on this important discussion. Reserve your spot now! 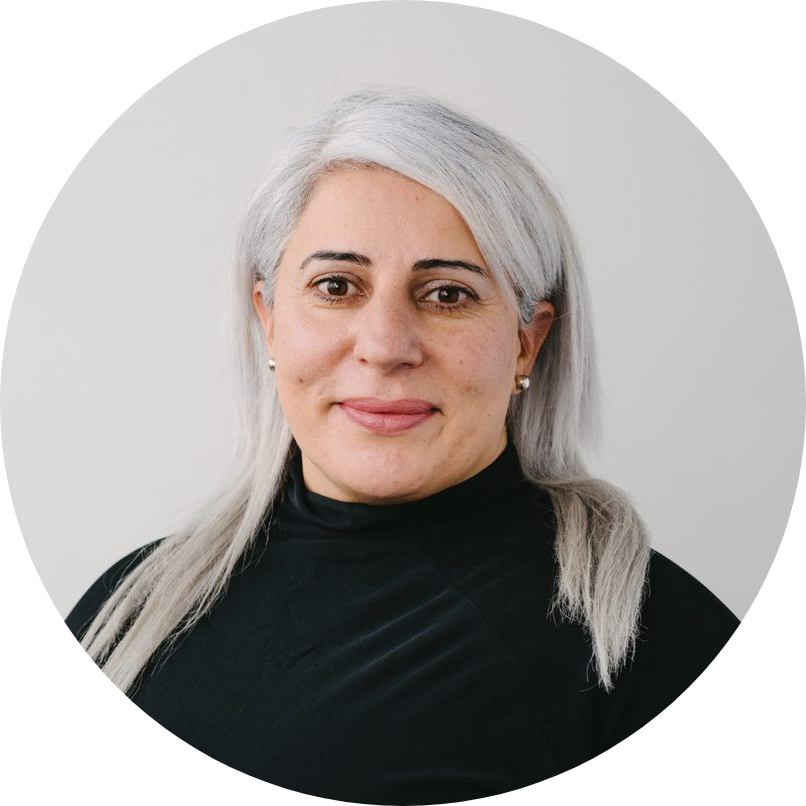 Zayna Khayat is a Future Strategist at SE Health (formerly Saint Elizabeth Health Care), a health and social impact enterprise with a major focus on creating a better future for aging adults in their homes and communities. As a faculty member at two universities — Singularity University and the University of Toronto – Dr. Khayat brings a wealth of relevant industry knowledge to the table.

Dr. Khayat previously led the health system innovation at MaRS Discovery District, a health innovation hub in Toronto, Canada. In 2017, she was endorsed by the REshape Innovation Centre at Radbound University Medical Centre in the Netherlands. Dr. Khayat holds a Ph.D. in diabetes research and has had a successful career in strategy consulting including as a Principal in the healthcare practice of the Boston Consulting Group (BCG). She currently resides in Toronto with her husband and three children and is proficient in French and Arabic languages.